Feminism in Armenian: Producing a Past, Creating a Present 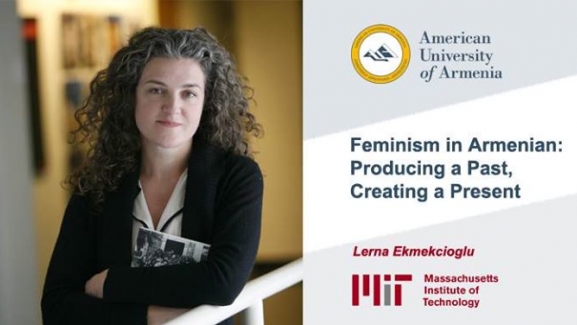 What is the relationship between absences in History (i.e. narration of the national past) and invisibilities in the present? The discussion will revolve around a new sourcebook and digital humanities project for which M.I.T. and AUA’s DigiLib are collaborating. The (text)book and website aim to archive the history of (Western) Armenian feminism from its emergence in the early 1860s’ Istanbul (in the pages of Elbis Gesaratsian’s Gitar) to late 1960s when the last longest running feminist journal of the diaspora (Siran Seza’s Yeridasart Hayuhi) folded in Beirut. It involves translations from twelve women who dared to take up the pen to fight for women’s rights in whichever terms those “rights” were conceived at the time of their writing. They all imagined a future in which Armenian men embraced the energies of their women and shared power with them instead of excluding them, fearing their potential, or the blurring of that fine line between the (female) private and the (male) public. Are we there yet?
Lerna Ekmekcioglu is McMillan-Stewart Associate Professor of History at the Massachusetts Institute of Technology where she is also affiliated with the Women and Gender Studies Program. She graduated from Getronagan Armenian High School in Istanbul and majored in Sociology at Bogazici University. She received her PhD at New York University’s joint program of History and Middle Eastern & Islamic Studies in 2008. She held a one year Manoogian post-doctoral fellowship at the University of Michigan’s Armenian Studies Program. Ekmekcioglu is the co-editor of the 2006 book in Turkish titled A Cry for Justice: Five Armenian Feminist Writers from the Ottoman Empire to the Turkish Republic (1862–1933). Her first monograph, Recovering Armenia: The Limits of Belonging in Post-Genocide Turkey, came out from Stanford University Press in 2016. Currently she is co-writing a sourcebook/textbook on Armenian feminists in the Ottoman and post-Ottoman world.
Organizer: College of Humanities & Social Sciences
Venue: Alex and Marie Manoogian Hall 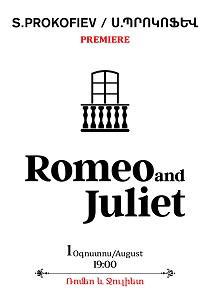 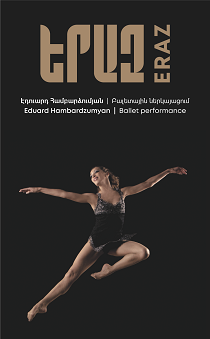 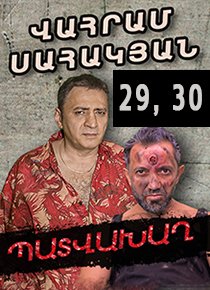 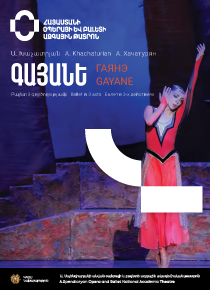