Ed Van Der Elsken: My Amsterdam
1983, The Netherlands, 120 min, DVD
Director: Ed Van Der Elsken
10 films by and about Ed van der Elsken. Ed van der Elsken (1925-1990) was a photographer with great conviction and with equal conviction also a filmmaker, alternately or simultaneously. Was the Dutch television in attendance, then he jumped on it eagerly as a starting filmmaker. During the foundation of Avenue as the first Dutch glossy, he switched with pleasure to shoot in color. In both areas, he experimented a lot with cameras and lenses to get to the essence of his subjects as close as possible. In Amsterdam those were people in popular neighborhoods, street children, rebellious youth and his own family life. All this against the backdrop of old neighborhoods in the city.
Donated to the project by Tina Bastajian (The Netherlands)
* Free Admission. All films are in original language with English subtitles.
#AFG #MirzoyanLibrary #yerevan 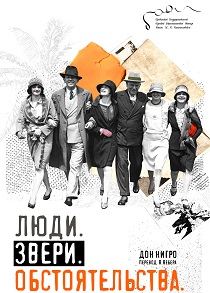 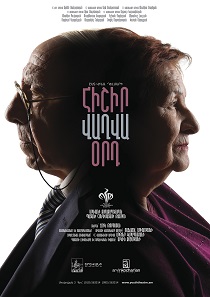 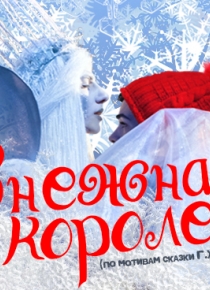 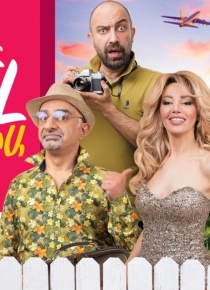