Tuesday, June 7, 2016 at 20:00
HAO NAN HAO NU (Good Men, Good Women)
1995, Japan / Taiwan, R, 108 min, Drama / History / Romance, DVD
Director: Hsiao-Hsien Hou
Stars: Annie Shizuka Inoh, Giong Lim, Jack Kao
Intended as the concluding film in the trilogy on the modern history of Taiwan began with Beiqing Chengshi (1989), this film reveals the story through three levels: a film within a film as well as the past and present as linked by a young woman, Liang Ching. She is being persecuted by an anonymous man who calls her repeatedly but does not speak. He has stolen her diary and faxes her pages daily. Liang is also rehearsing for a new film that is due to go into production soon. The film, entitled Haonan Haonu, is about a couple Chiang Bi-yu and Chung Hao-tung who returns to China to participate in the anti-Japanese movement in China in the 1940s and are arrested as communists when they go back to Taiwan. 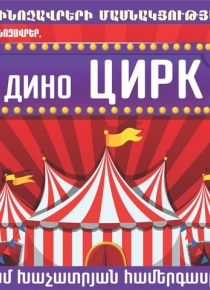 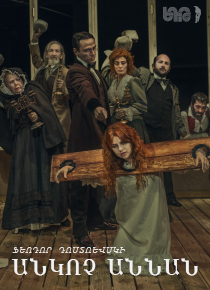 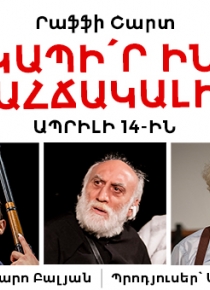 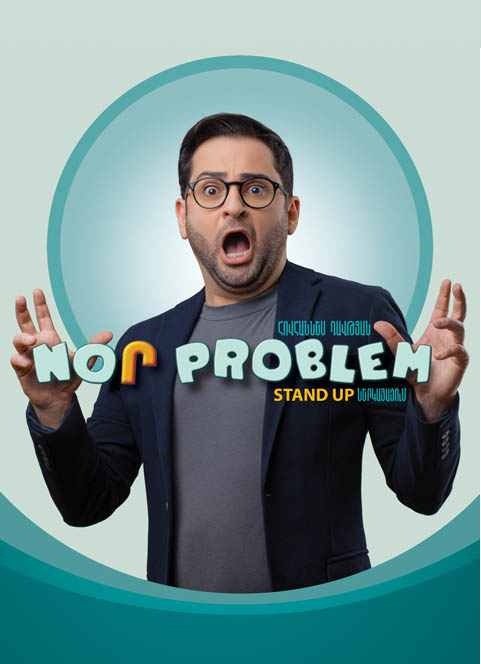