Your Next Obsession: HAI SHANG HUA (Flowers of Shanghai) 1998

Tuesday, June 21, 2016 at 20:00
HAI SHANG HUA (Flowers of Shanghai)
1998, Taiwan / Japan, R, 125 min, Drama, DVD
Director: Hsiao-Hsien Hou
Stars: Tony Chiu Wai Leung, Michiko Hada, Michelle Reis
In Shanghai in the 1880s there are four elegant brothels (flower houses): each has an auntie (called madam), a courtesan in her prime, older servants, and maturing girls in training. The men gather around tables of food, playing drinking games. An opium pipe is at hand. The women live within dark-paneled walls. The atmosphere is stifling, as if Chekhov was in China. The melancholy Wang is Crimson's patron; will he leave her for the younger Jasmin? Emerald schemes to buy her freedom, aided by patron Luo. Pearl, an aging flower, schools the willful Jade, who thinks she has a marriage agreement with young master Zhu. Is she dreaming? Women fade, or connive, or despair. 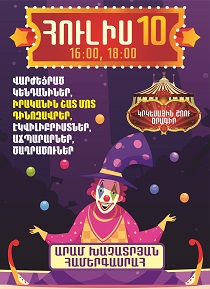 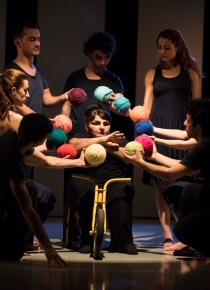 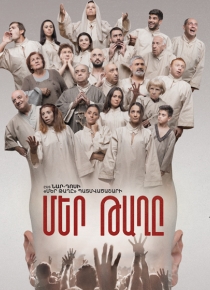