The power of an objective, inspiring & engaging media 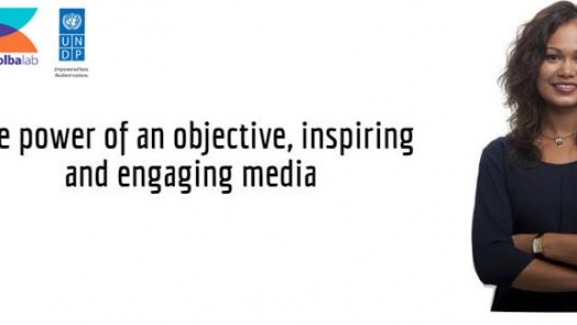 Arianne Caoili, Founder of Champord, Armenia's first free extensively distributed newspaper, will be speaking on the topic of civic participation and how to increase the quality of urban life and public awareness through the power of the press.
Arianne is Editor-in-Chief and founder of Champord newspaper, which is freely distributed to the public on a mass scale, and focused on inspiring stories and public awareness on issues that touch people in a real way every day. In her discussion, Arianne will be explaining the problems and possible solutions to questions relating to civic engagement and the press, the repatriation movement, and how to inspire people to be proud of their communities and their city.
In 2013, Arianne declined an offer from Oxford University and instead chose to live and work in Armenia as a consultant for the Armenian government. She is passionate about living in and working for Armenia, her dream is “to discover and realize the potential of Armenia’s youth, and translate that into smarter policy decisions and new ways of thinking, managing, and doing business”.
The talk will be delivered in English.
The talk is part of #Inno4dev: Innovation for Development project, which is funded by European Union. 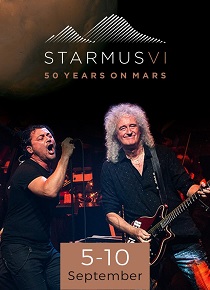 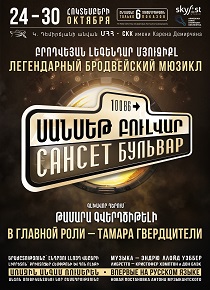 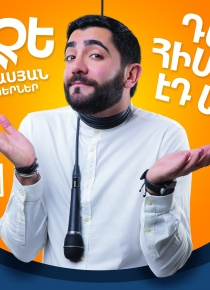 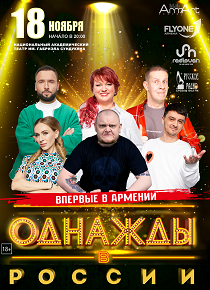