The BA in English & Communications program in collaboration with MediaLab.am is hosting a public lecture led by Editors of the Guardian Judith Soal and Maeve Shearlaw. The speakers will focus on how the Guardian uses social media to find stories and build audiences. They will also present ways the Guardian covers the region and discuss civic/public investigative journalism that is important in countries like Armenia. The language of the event is English with simultaneous translation.
Freedom of expression can be most effectively exercised by journalists and reporters if based on well-founded research and facts. To improve the coverage of Armenian affairs in the world press it is important to understand the interests of the audience. This open lecture by the editors of the Guardian will focus on how the Guardian uses social media to find stories and build audiences and how it covers this region. The speakers will also discuss the importance of civic/public investigative journalism in countries like Armenia.
Judith Soal is deputy foreign editor at the Guardian, and editor of the world networks on Africa, North Korea and the New East (post-Soviet countries), which focuses on under-reported regions of the post-Soviet world.
Maeve Shearlaw is the community and commissioning editor for the world networks desk, where she runs digital projects, works with partners and commissions stories to help increase the Guardian’s coverage of under-reported regions. Mostly, but not exclusively, the New East, Africa, North Korea and Iran. 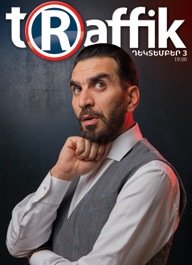 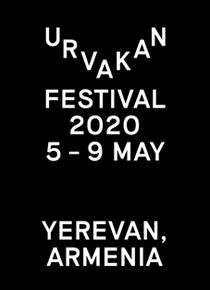 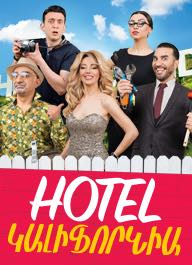 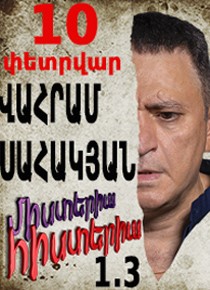