NCT Dream The Movie: In A Dream 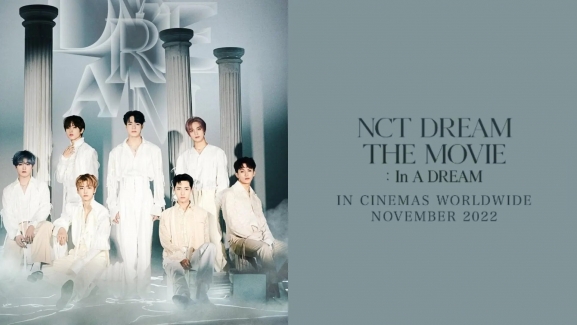 The movie “NCT DREAM THE MOVIE: In A DREAM,” which features the live performance of “The Dream Show 2” held at the Olympic Main Stadium in Seoul last month, has been confirmed to be released at theaters around the world in November.

The film includes stories from both inside and outside the stage, from the intense heat of the concert site to the concert preparation process, as well as backstage and behind-the-scenes interviews with the band’s seven members. It will also include a documentary about the members preparing for the stage, a theatrical version of the concert “The Dream Show 2,” and an undisclosed exclusive interview with the seven members about their true feelings and the significance of the stage with fandom NCTzen.

NCT Dream’s second solo concert, The Dream Show 2, drew attention because it was held at the Jamsil Olympic Main Stadium, Korea’s largest concert hall in six years since its debut and dubbed the “dream stage for all artists.” 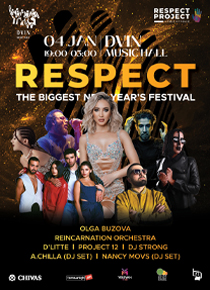 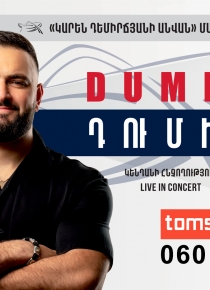 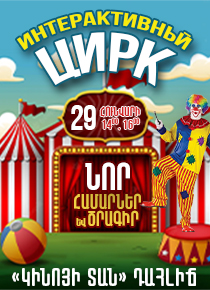